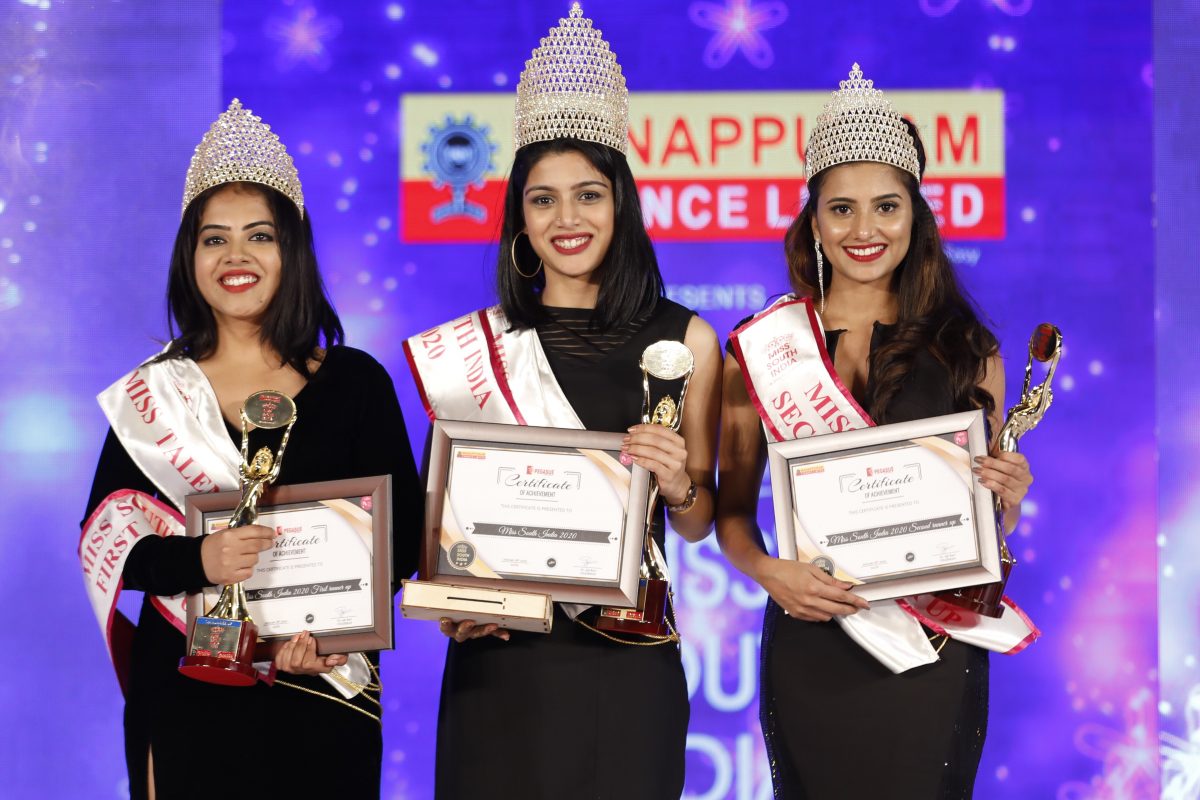 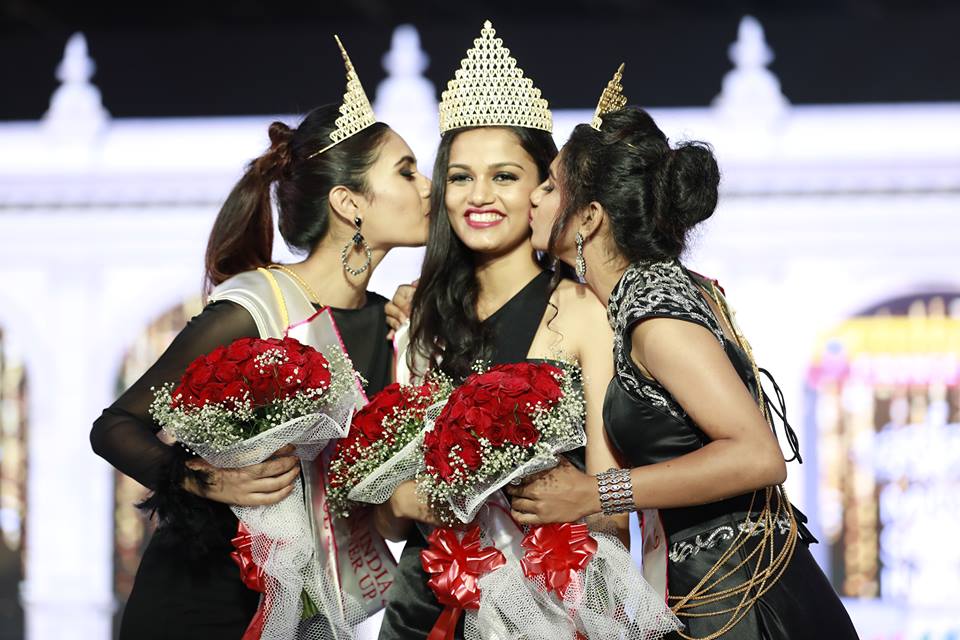 
The grooming session for this competition, which had the prime rounds such as
designer saree, red cocktail and black gown rounds,was commenced from
January 30 th  in SAJ Earth Resort & convention centre, Kochi. The session,
which was handled by prominent personalities in the modelling sector, and
which aimed to impart knowledge in yoga, meditation, personality
development, beauty care, catwalk, photo shoot and talent search to the
contestants, helped the ladies to gain more confidence.
Eminent personalities from the film and fashion sectors were present in the
judging panel of the event for judging and guiding the contestants. The Judges
were, Mrs. Uma Riyas Khan, Mr. Siddhaanth Surryavanshi, Mrs. Toshma Biju,
Mr. Kuriyachan and Ms. Alesia Raut.
The cash prize for the winner was one lakh Indian rupees and the first runner-up
was given sixty thousand Indian rupees. The cash prize for the second runner up
was forty thousand Indian rupees. The cash prizes were gifted by
Manappuram Finance Limited. The winners were crowned with the golden
crown designed by Parakkat Jewellers.
Apart from the winners, the judging panel selected the regional title winners and
the sub-title winners.